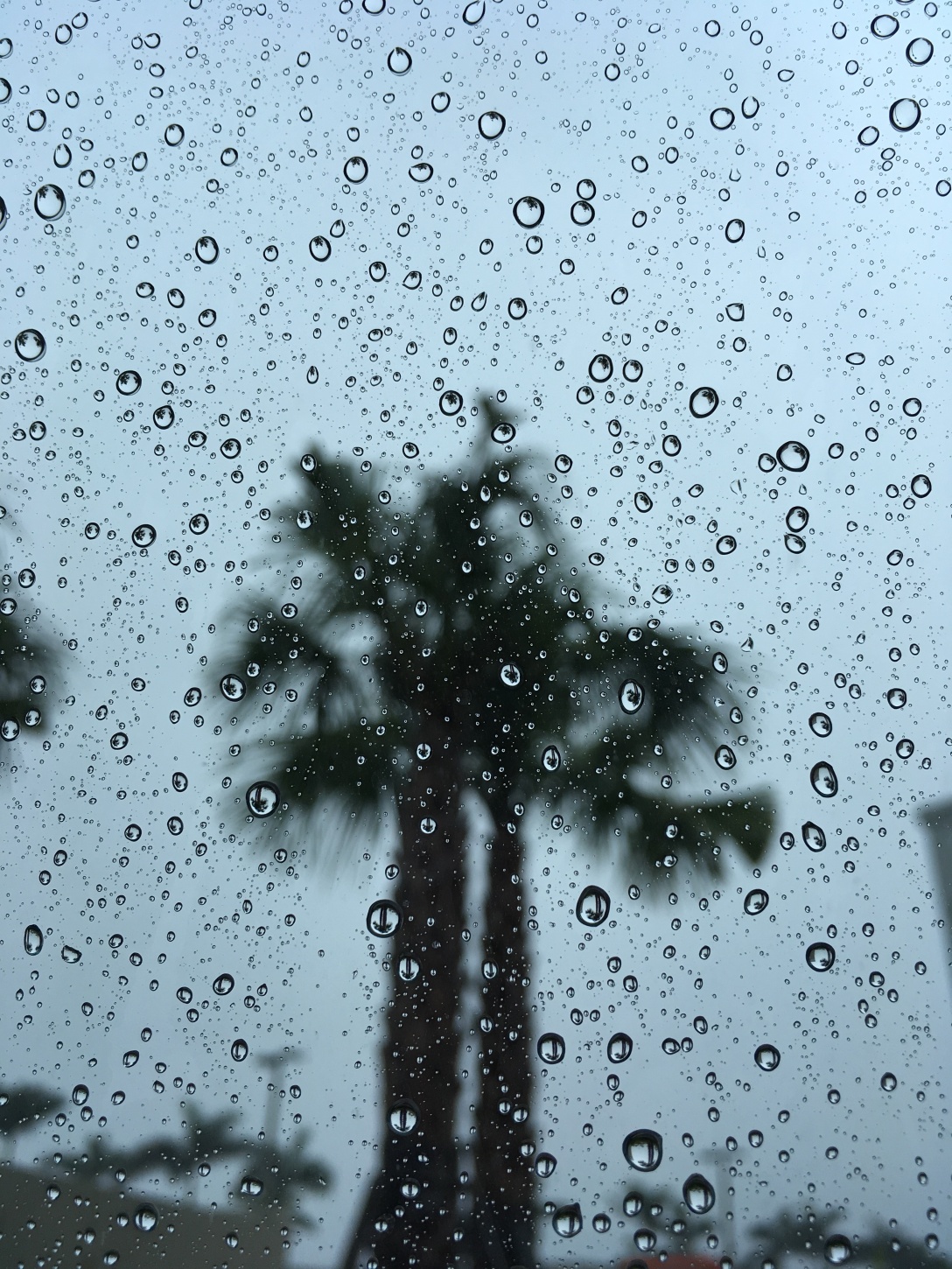 What I saw: two guys, Broseph and Chad. Broseph filled the opening of the elevator door like a tank-top-wearing storm cloud, blocking the light from the sun. Chad blew in behind him, dressed in an American flag-striped polo, almost as big but pinker, because of the acne he was too old for.

What I did beforehand: flew to Florida, had dinner alone, wandered the forlorn aisles of the next-door liquor store, ducked a clerk watching a telenovela set in ancient plastic Egypt who called out to me repeatedly asking if I needed help finding anything. It wasn’t until I was driving home that it occurred to me I might have asked her about finding an amateur-friendly horse, under ten years old, nice enough to show in the dressage ring. Or better, why are we here, any of us? I should have asked her that.

Where I sat: the exit row

Who went with me: pocket friends

How I got tickets: a couple of weeks ago I saw an ad for a horse and contacted the sales agent about it. Within hours of my booking a trip to try it, I got two messages from friends saying, “Ooh! Look at this one!” and suggesting I go try it. It seemed fortuitous.

What it is: dressage horse shopping these days has become like an obscure subculture of internet dating, and is facilitated by an open Facebook group. You read ads, look at videos, show them to your trainer and friends, saying, “Ooh! Look at this one!” You talk to people on the phone, and sometimes even fly to other cities on the chance that they’ve got the horse you’re looking for. You wonder if you’re crazy. You hope you’re going to be safe. I tried horses on one previous trip that I couldn’t really steer and on another trip, a horse that wouldn’t stop. The people I’ve met doing this have been extremely pleasant and nice and as open to the weirdness of some random, unknown person showing up to ride their horse as I have had to be to the weirdness of riding some random, unknown horse.

Things that were not funny: a group of construction workers crossed my path as they passed from the pool deck to the interior of the hotel. I was dressed in riding clothes, and more than one of them felt it would be ok to make “appreciative” hissing noises about me.

Things that were sad: dinner alone next to the mating turtle salt-and-pepper shakers at a strip mall Thai restaurant.

Things that were funny: trying to convince the owner of the Thai restaurant to make my food spicy enough.

Something I ate: massaman curry that was actually spicy enough

What about the horse: that story is to come.

What happened on the elevator: when Broseph and Chad stepped onto the elevator with me, they thought I was holding the door open for them. Really I was pressing the button for my floor. So they thanked me, and I said, “Sure.”

Then the door closed, revealing a big ad for the hotel chain we were in, with the word “selfie” and a dog wearing sunglasses. I said, “You know, a dog can’t really take a selfie. No thumbs.”

Chad agreed. “I know, right?” said he, adding, “It’s like anything can be anything these days.”

As I stepped off the elevator, I threw in, “I mean….Look who’s president.”