Skip to content
I vacuumed my car Thursday. It’s been a while since I vacuumed my car, so it was pretty yucky. It is a good thing that I am not a “helicopter parent,” because the helicopter would have been weighed down with trash and unsafe to fly. I was disqualified from helicopter parenting in the late 1990s when I allowed my children to make their own flimsy dioramas out of stuff they found in the recycling bin and did not insist that they play soccer when they objected to playing soccer.
Here is a list of what I found in my car: 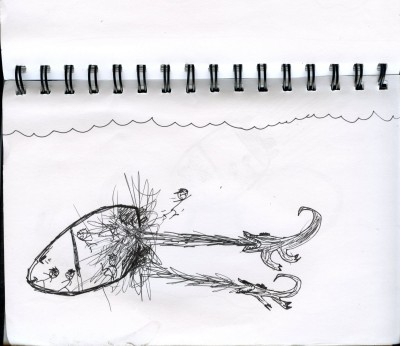 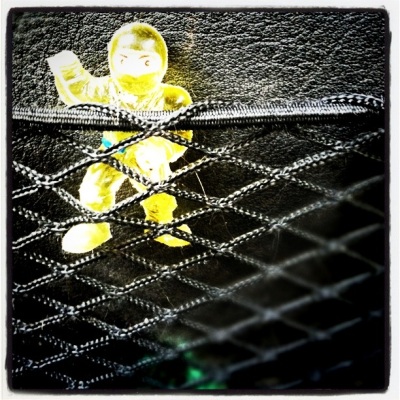