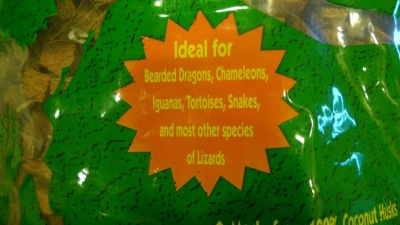 So when it came time to feed Basil the first time after it had outgrown the frozen supply of pinky mice, I had a hard time following Apollonia’s instructions.  There would be no killing of mice by me.  Basil would have to do it.  And Basil did it. It was gruesome and amazing to see.  First the snake would notice that something was going on.  Then it would lick the air in that snaky way.  Then it would start to move in a roundabout sense towards but not towards whatever it thought it could smell or taste.  When it attacked, it grabbed the mouse with its mouth (this is called “striking”) and brought the center of its body on to coil around it and give it a good hard killing squeeze.  And then the mouse would be dead and the swallowing would begin.  Sometimes there would be a squeak on the part of the mouse, often the feet and tail were swallowed last, and from time to time it would be a less than noiseless affair.